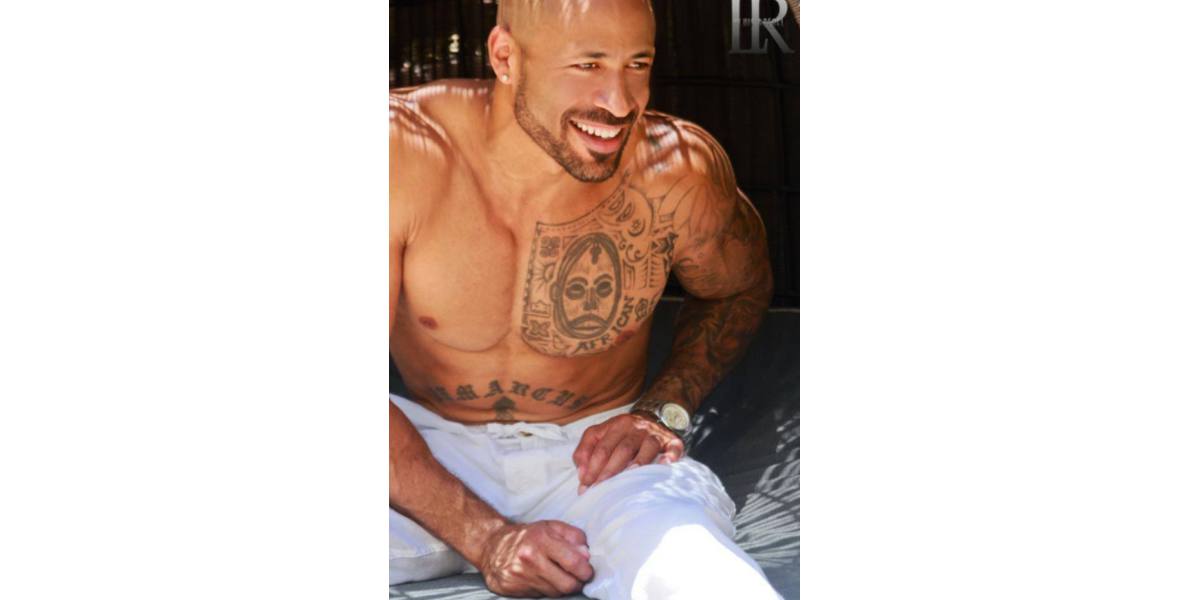 In fact, what I wanted to draw attention with this article was to show that it is possible to do bodybuilding without eating meat, but he completely changed the course of the article with his answers. Nowadays, “vegan bodybuilders” is a trending topic and I noticed that I had difficulty in finding the correct words to write the story of Joe Monk Coleman who is a successful bodybuilder. Herein, I would like to thank him once again because of his courage and sincerity.

This is a success story from darkness to daylight.

My name is Joe Monk Coleman.  I live in Northern California. I am 47 years old and I am a personal trainer, meditation instructor, and working on my life coaching. I’m a sponsored Clean Machine professional bodybuilder, so the gym is a big part of my life. I experienced a life from drug abuse to doing other dangerous activities before becoming a straight edge vegan and helping people around. I’ve realized that my life, as well as yours, has a purpose and we are here to live for that. I have a beautiful family that supports me and I couldn’t be more grateful.

When and how did you start to vegetarian – vegan diet?

I first started with a vegetarian diet almost 5 years ago. I started my vegan journey 3 years ago.

How did your close circle react when you were not eating meat?

Well, I’ve always been on my own when it’s about what I was going to do. So, it really didn’t matter what others said. My girlfriend, who is my wife now, just basically said “do what you want but I’m still eating meat”. It had already been three years since I started my meditation practice, so I didn’t really hang out with anyone. I was peeling the onion and finding my true self.

When and how did you start your sports life?

Well, when I was growing up, we were very poor and it was in the 70’s. So, I was always outside because in those times that’s what we did. We stayed outside until it got dark. I never had a father, so I watched athletes and tried to emulate them. As soon as I was old enough, I signed up for every sport I liked which were football, baseball and basketball.

What is the secret of your success in sports life? And what was the impact of your diet in your way of success?

The secret to anything is consistency, hard work, and dedication. I never would have taken up bodybuilding if it hadn’t been for my lifestyle change and vegan diet. Though I had been in the gym consistently for years even as a meat eater, it was about one year after turning vegan that my body started to change some. I got leaner, healthier, more energetic, and I healed quicker. It felt good. I always thought about jumping on stage but I never would have done it if it wasn’t for my sponsor Geoff Palmer (who saw me on The Internet and picked me up) and Clean Machine which is a vegan/natural supplement company. He threw me in a competition and the rest is history.

Bodybuilding is a difficult sport that requires discipline. Have you ever had difficulty in your fitness journey or have you ever been in despair?

Not my last competition but the competition before that I could have come in much better. I didn’t stick to my script and what’s best for me, so I was a little disappointed, but I’ve never really had a bad outing besides not coming in the way I wanted to on that one… I’m lucky enough to be blessed with good genes. No despair here.

Is it really difficult to do bodybuilding without getting animal protein?

This is the biggest myth on the planet. When I went meat free, it was on a subconscious level making the connection with all life. So, I didn’t care what my body was going to do, but it just got better. So, the answer is NO!

What was the most interesting or funniest question you were asked about your diet?

The funniest question is “what do you eat when there’s nothing but meat to eat.” This is how the western diet is and it’s unfortunate. We have the caveman diet. Once you eliminate meat and dairy from your diet, then your food choices expand.

Why did you become vegan?

I’ve became vegan through my meditation practice which is a little unconventional. I didn’t know about the treatment of animals, the environmental impact, or how it affected my body. I just started to be my true compassionate self. If I was asked I was a vegetarian or not, I would answer with a yes. The funny part is that I never thought about it previously. At that time, I didn’t know why but I knew I would never eat meat again. I know that sounds strange, but it’s the truth. There are forces stronger than our conditioned lives if we tap into them. I was reconnected to all life and realized all life is precious.

Meanwhile, I have always wanted to ask a vegan that where do you get your protein from?

Lol… The number one question. There’s protein in almost everything. From where do the biggest and strongest animals on the planet get their protein? I get most of mine from dark greens, beans, lentils, quinoa, nuts, etc. If you still need more, there are plant based meats, but I don’t eat that anymore, or you can take a plant based protein which I’ll have to say our company has the best.

What do you think about vegan parenting?

I think we should all raise our children with the vegan compassionate lifestyle. It gets a little tricky when one parent is vegan and the other is not. I believe this world would be much kinder more peaceful if we weren’t eating “violence”. Children do not want to eat animals we force them to.

ls your wife vegan? Would it have been a problem if your partner were not vegan?

My wife is vegan, but neither of us was vegan when we met. I made the switch first. What happened was this: she would always cook food that I could eat therefore she was eating what I was eating most of the time. She still ate meat though. It got to the point where I didn’t want it anywhere around me so it started to be a problem. We had some serious talks about it so she gave being vegetarian a try. She found that it wasn’t that bad, then slowly made her way to vegan. Now she gets it, it’s not just a diet, it’s a compassionate way of life. The best way to live. If I were single now, I couldn’t be with anyone but another vegan. It’s too much of who I am to go against my conscious.

What do you think about the common mistakes of those who start to do bodybuilding?

You are known as “Vegan Monk”, what is the story about it?

I took on the name “Monk” because of my lifestyle change. I’m a straight edge vegan. No smoking, drinking, drugs, etc. This was not always the case. I not only used to do all these things but also used to a lot more things that could’ve thrown me in prison. I was out of control and on a downward spiral until about 8 or 9 years ago, when I sat down to meditate because I had no hope and I was desperate. Well, it worked and is still working. I was hanging with a friend of mine and she said to me you don’t smoke, you don’t drink, you don’t party, you meditate all the time, you’re a vegan- you’re like a monk or something. An urban monk. She didn’t know me when I had a different lifestyle. So, I changed it to “Vegan Monk” for my social media but the name “Monk” is now what people call me. I think it’s kind of cool. It reminds me how far I’ve come and how much my life has changed.

How many days and how many hours do you do sports in a week? What are your recommendations for beginners?

I’m at the gym about 10 to 12 hours a week during competition season and about 8 when I’m not competing. I don’t do any other sports due to old injuries and I’m almost 48 years old so, I’m a little smarter now. My recommendations for beginners are to start slow and make sure that’s what you want to do. Once you find out its for you then do your research and go all in.

What is your goal, where do you want to see yourself in the future?

My goal is to make this world a better place. To help people find their strength and live their passion. I’m in the process of being a full-time speaker. I believe I can help others with my story, message of love and compassion. I feel this is my calling along with being a life coach. Wellness is the key, it’s not just about your body, that’s only a part of it. I want to help people get well. This will be my life and I’m excited about it. It has already begun.

Wherever you are in the world, when you feel that you are stuck at the dead end, all that you should remember is that big leap is possible only when you are at the bottom.

Mr/ Coleman continues to be a source of inspiration for us all. 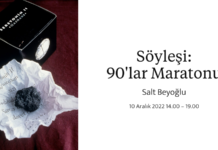 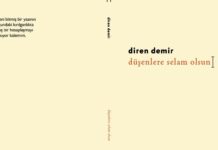