The reaction of animal lovers to the illegal collection process of innocent harmless dogs that started and which is continued in Istanbul, Eyüp district at the beginning of October is growing avalanche!

According to the law, it is forbidden for municipal officers to take dogs which have a cube on their ears and have passed the health control and approved that they are harmless.

Accourding to these claims, passed out animals are stacked on the top of each other in vehicles, kept airless for hours and some of them died and animal lovers took photos and because of that these claims are approved.
Accourding to health conditions, if someone else except veterinarian unconsciously give drug injection that can be a reason of dog’s death. Also it is known accourding to the animal protectin law it is forbidden that someone else except veterinarian use drug injections for animals.
So what will happen with the collected animals?

Among the assertions that the collected dogs will be sold to the dog meat-eating countries like Korea and China, this situation was mentioned before.

Mayor of Eyüp, Remzi Aydin, prevented to the animal folks asking for the fate of dogs on Twitter, causing the question marks to be formed.

Nowadays, as violence against animals grows, perhaps we should protect animals from humans.

We are reminded once again that this brutal violence against street animals, whose lives are as hard as it is, we hope it will be come to an end, we are reminded that this world is not just ours, we live with animals in this world.

Animals have equal rights to live as we are. Please respect this right to life. 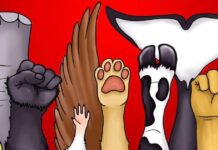 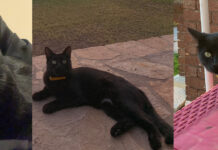